ABySS 1.0 was the first genome sequence assembly software capable of assembling a human genome using short read sequencing data. To aggregate enough memory to make that possible, multiple machines worked together in parallel and communicated using the message passing interface (MPI). ABySS 2.0, on the other hand, reduces the amount of memory required to assemble a human genome by using an efficient data structure to store the sequencing data, called a Bloom filter. The assembly is parallelized using OpenMP rather than MPI, which requires that all the memory be available on a single machine. Message passing is no longer needed as the parallel computation threads share the same memory. The memory required is ten fold less, so a single machine is typically all that is needed. 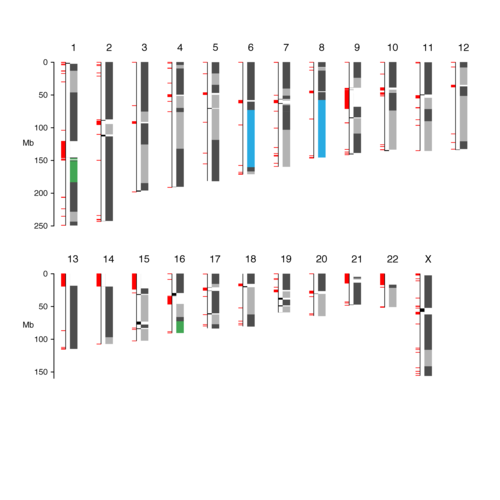